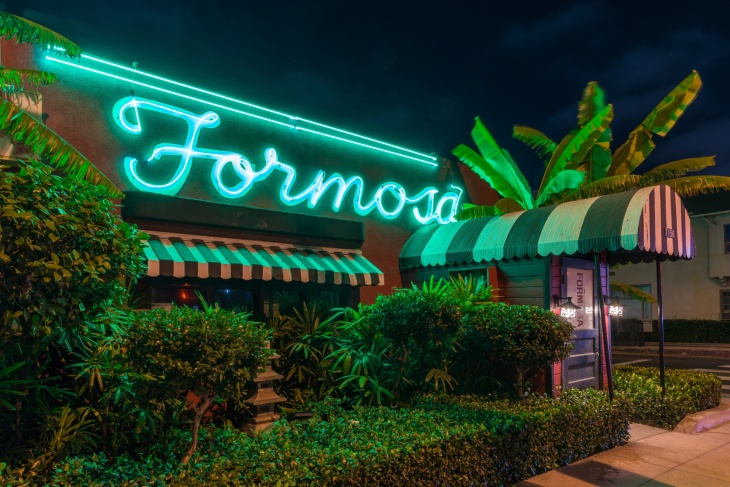 Please join the City of West Hollywood and its Historic Preservation Commission to celebrate the restoration of the recently landmarked Formosa Cafe.

The Formosa Cafe was established in 1940 and features the last of the Pacific Electric 800-series streetcars and has a legendary Hollywood history. The building and trolley became a designated cultural resource in March, and after an extensive renovation, will reopen its storied doors this summer.

The HPC is recommending that a nomination be prepared for local cultural resource designation for the historic Formosa Café and is considering the approval of a Mills Act (tax credit) contract for the Patio del Moro apartment building.

END_OF_DOCUMENT_TOKEN_TO_BE_REPLACED 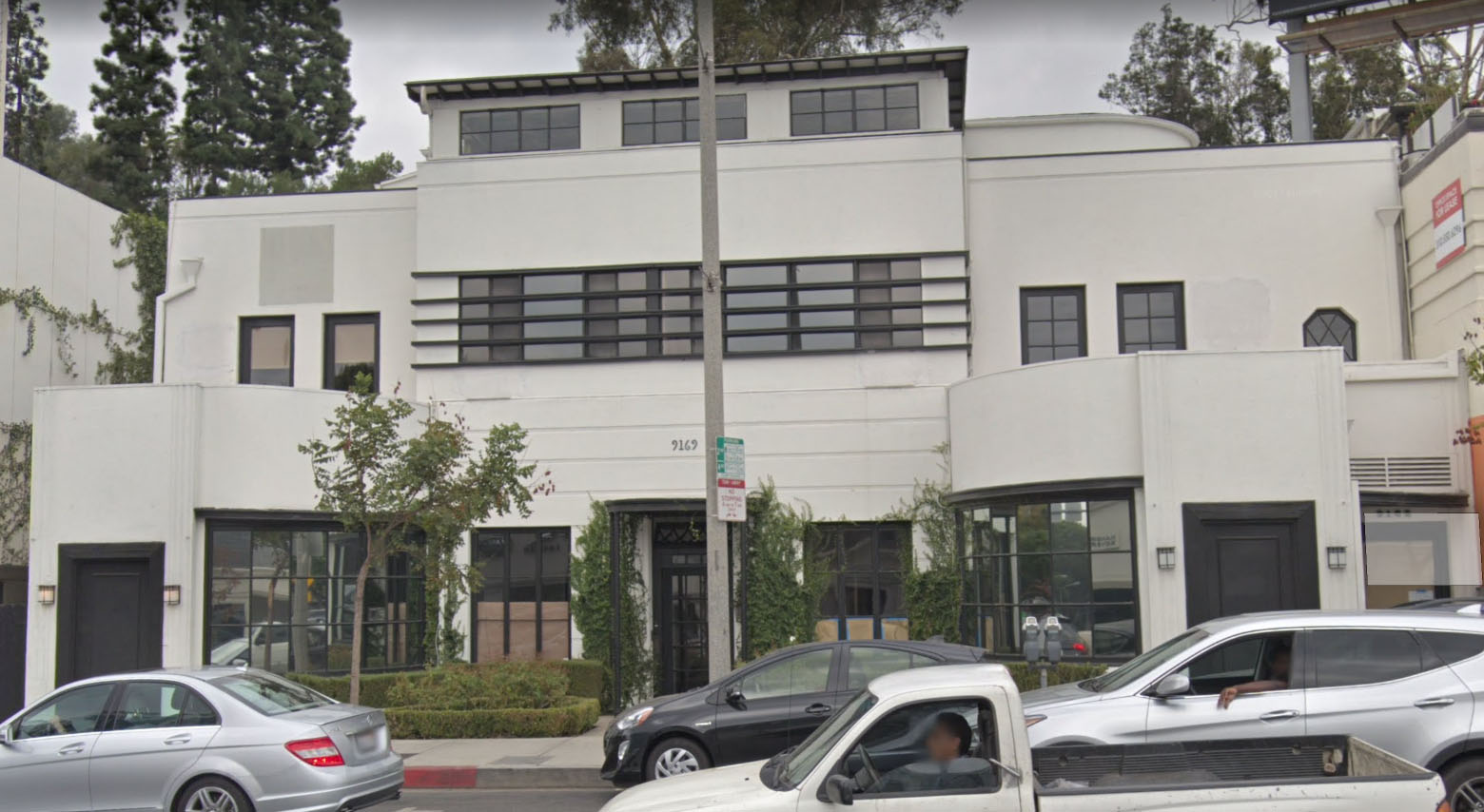 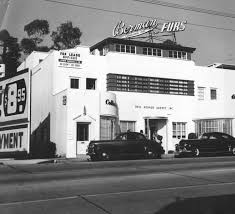 Historic Factory/Studio One Building Up for Hearing on March 1

The West Hollywood Planning Commission is holding an important preservation-related hearing which you’re encouraged to attend:

WHAT: Public Hearing on Robertson Lane Project, Including The Factory/Studio One Restoration

The West Hollywood Preservation Alliance will be presenting supportive testimony. Here is the Alliance’s statement: