The West Hollywood Preservation Alliance (WHPA) commends the work that has been conducted by GPA Consulting to provide West Hollywood with a “Citywide Commercial Historic Resources Survey.” A total of 763 properties were surveyed, and the final draft list identifies 57 individual commercial
properties as potentially worthy of cultural resource designation as well as a potential Sunset Plaza Historic District (comprised of 10 buildings).

The survey did evaluate the following SIX (6) properties but deemed them ineligible. We believe they are all worthy of consideration as historic resources, all with mitigable alterations or no changes at all! Therefore, we ask that each of these buildings be considered on the final list as eligible for designation as a West Hollywood Cultural Resource and be assigned at least the “Code 5S3” as an individual property of significance to the city’s cultural history and memory. 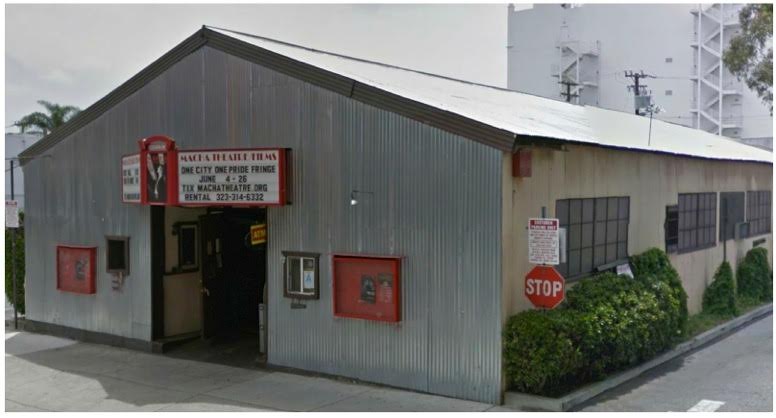 1107 N. Kings Road – The MACHA Theatre now operates out of this building just a few steps north of Santa Monica Boulevard. Constructed just after World War II for small manufacturing, the building is a reminder of West Hollywood’s now fading industrial past. In an example of adaptive reuse, the building has served as a cultural venue for over 43 years, previously housing the Shakespeare Society of America’s Globe Theatre and now the MACHA which is operated by the organization Mujeres (Women) Advancing, Culture, History & Art.

7617 Santa Monica Boulevard – The Madison Car Wash building is the last example of a Googie-style commercial building in West Hollywood and should be preserved.

8445 Santa Monica Boulevard – The former home of the famous Ritts Furniture Store, this building retains its mid-century modern sensibility and changes made in the ensuring years could be reversed. 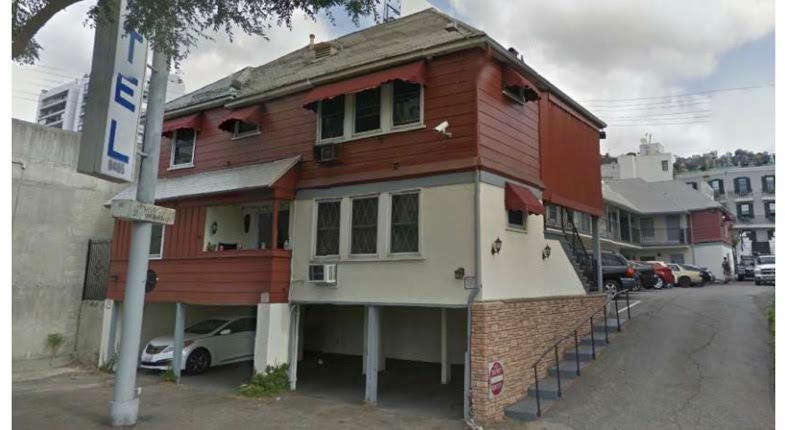 8465 Santa Monica Boulevard – Totally unchanged from the days of Historic Route 66, the Holloway Motel still provides lodging to travelers and is the only remaining motel along West Hollywood’s stretch of this historic road.

8225 Sunset Boulevard – Now the Pink Taco, this building previously housed The Players Club that catered to Sunset Strip stars and crowds of the 30’s and 40’s and was identified in the city’s 1986 survey as potentially historic. Since cityhood, however, the property has somehow changed in ways that has affected its “integrity,” according to the survey. The building could be returned to its historic integrity and its place in the Sunset Strip’s cultural memory. 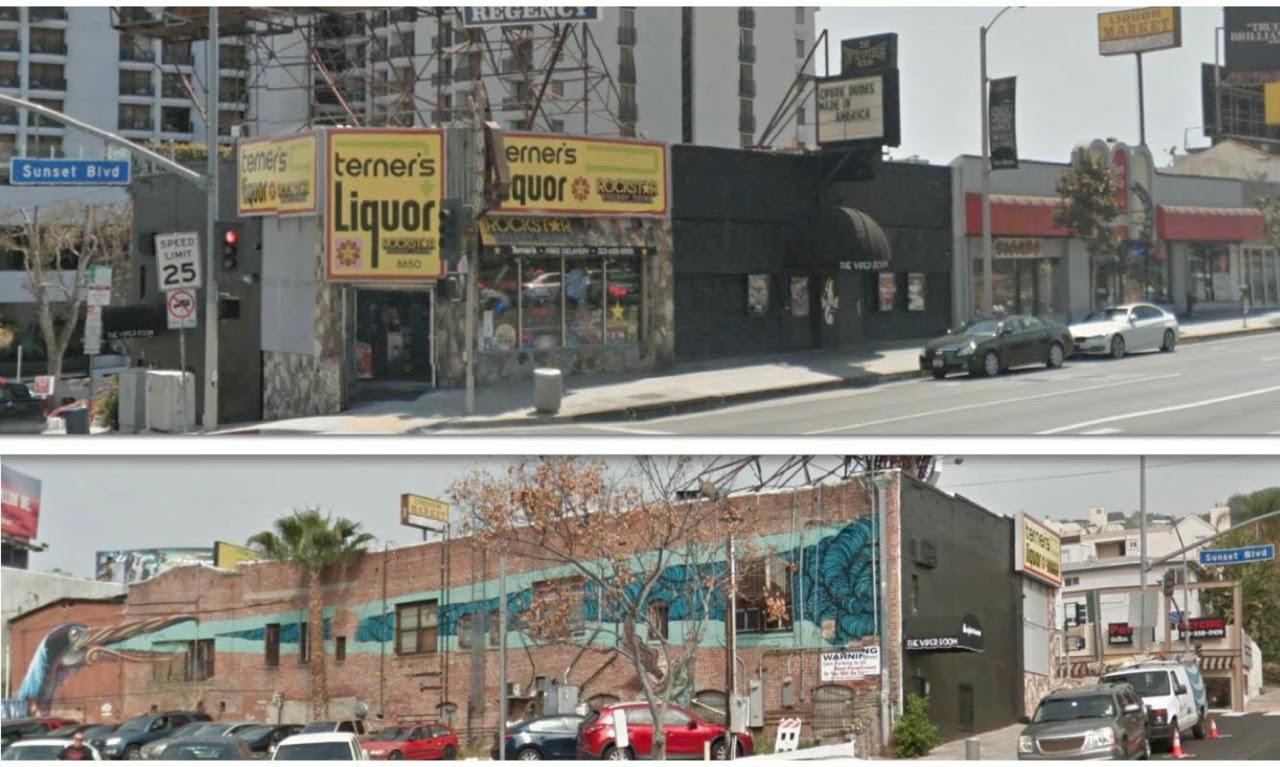 8850 Sunset Boulevard – Now The Viper Room rock venue, this is the oldest remaining commercial building on the Sunset Strip, built in 1921. This storied building first operated as Young’s Market and boasts a long history as an entertainment venue, playing a prominent role in several musical genres. The building merits placement on the final list of potentially eligible historic commercial properties in West Hollywood.