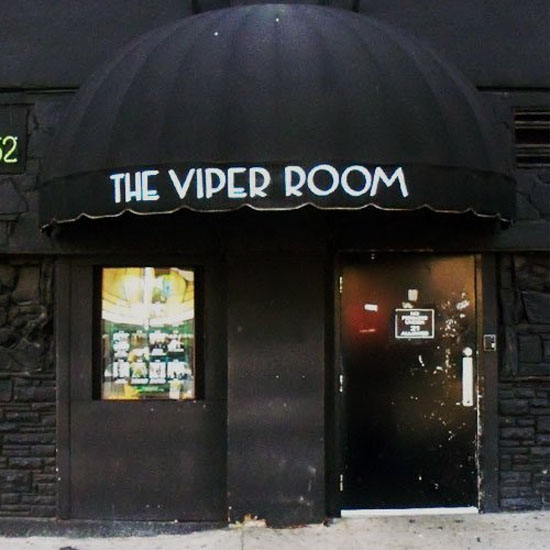 COMMENTS BY THE WEST HOLLYWOOD PRESERVATION ALLIANCE FOR THE HISTORIC PRESERVATION COMMISSION MEETING OF MARCH 15, 2017

We’re here tonight specifically because the WHPA as well as the City Council wanted a better understanding of why 10 more local buildings could not be added to the final eligible list. The difference between APPEARS INELIGIBLE and APPEARS ELIGIBLE is an important distinction, and through discussions with professional preservation architects, historians and through our own research, we have found that many of the 10 additional structures do offer merit and could, in fact, be included on the survey, or should have been.

Tonight we’ll hear from professional historian Charles Fisher of the LA Conservancy. Both the MACHA Theatre and the West Hollywood Preservation Alliance have enlisted his services to explore further the possibility of deeming the building at 1107 N. Kings Road as eligible for formal cultural status. He will discuss the merit of this unique structure. We’ll also be hearing from former Historic Preservation Commissioner George Credle about several other properties on the list of “10 Ineligibles.”

As we understand the process, the Historic Preservation Commission cannot at this time formally change the results of the survey prepared by GPA Consulting.

We would hope that the HPC in concert with the city of West Hollywood would, however, recommend funding a limited further study from an alternate professional historic source as a direction for city council. We think obtaining a second opinion would be the right thing to do.