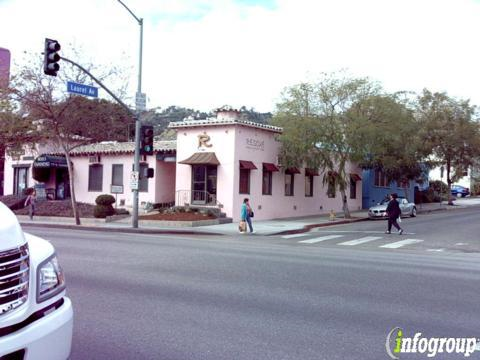 City staff, the HPC, and the preservation community worked diligently to come up with a list of 68 potential resources – out of a total of 763 commercial properties surveyed by the outside consulting firm. That effort, however, appears to have been undermined by an “Asleep at the Switch/Who’s Minding the Store?” mentality that needs close examination before further travesties are allowed to occur like what’s beset 8001-8003 Santa Monica Boulevard.

That building has proudly served the community since 1922 when it was built in the Spanish Colonial Revival style along the area’s growing commercial corridor. Almost a century later, a series of less than transparent events occurred between 2017 and now that has brought the community to this situation. It’s a distressing situation that truly needs some full-throated public attention and discussion so that it does not occur again.

Read more about this topic: