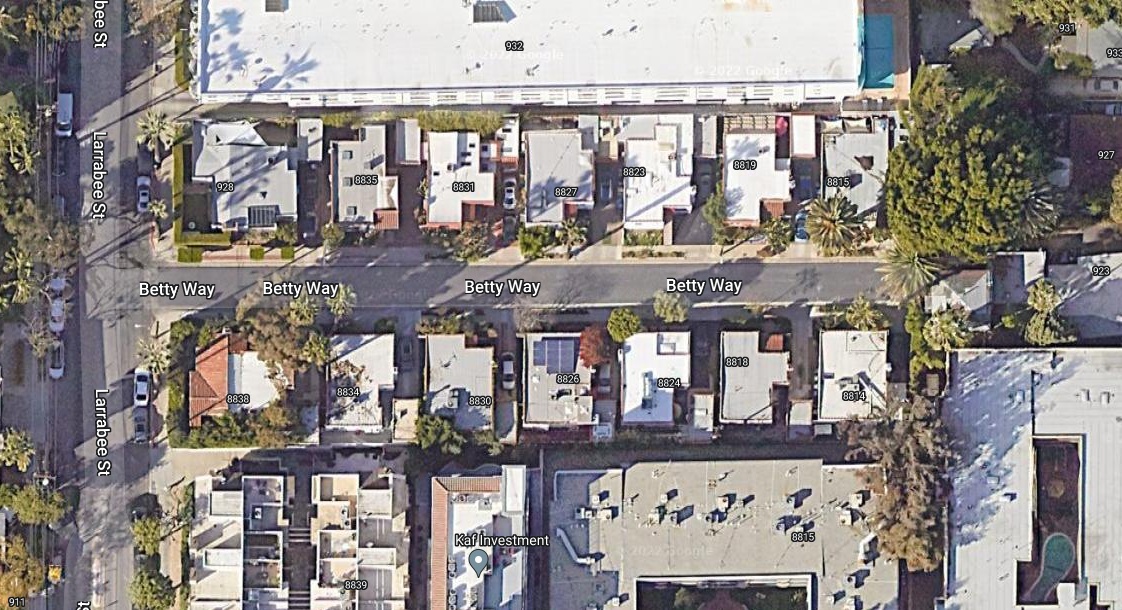 The West Hollywood Preservation Alliance (WHPA) is concerned that SB-9, known as the California HOME Act, may very likely impact future potentially designated historic cultural resources in West Hollywood. Specifically, the city has never completed an R-1 historic survey of its residential zones that include the subsets R1A, R1B, and R1C.

The WHPA requests the city to initiate a Single-Family Residence/Duplex survey as soon as possible and postpone enacting the final zoning map modifications until survey completion and analysis and identification of potentially significant historic properties/districts.

Since SB-9 bypasses any CEQA requirement, it is particularly important that West Hollywood have a full reckoning of all R-1 structures before those found as possibly historic become compromised by additional building construction. WHPA is very concerned about the possible loss of historic integrity according to the Secretary of the Interior’s standards.

However, subjective standards — including postponement until an R-1 historic survey is completed and potentially historic properties identified — are not specified as prohibited, and in fact allow for a development moratorium AFTER approval of the tentative map. {This allows the option to approve the tentative map while commissioning a housing survey and reviewing results for up to five years, if needed).

We urge the City Council to commission an R1 Single-Family Residence/Duplex survey as soon as possible so we can identify our neglected historic properties before they are irrevocably altered and compromised.